Throughout her career Erika Taylor has been investigating problems and finding solutions at the interface of chemistry and biology. During her undergraduate years she worked on the synthesis of natural product analogue inhibitors for a protein phosphatase that was important for the treatment of cancer, while also dabbling in ceramic sculpture and pottery. As a graduate student, she trained extensively in biochemistry, specializing in functional assignment to previously uncharacterized proteins, which gave her the tools to understand enzyme mechanisms and the impact of evolutionary context on the workings of proteins, all while maintaining sanity through the practice of yoga. During her postdoctoral training period, she applied all she learned while earning her earlier degrees to the discovery and characterization of inhibitors of nucleotide metabolism which are still being investigated as potential medicines to thwart malaria, a disease that still kills more than 500,000 people in the world each year. During this time, she also started to race sailboats competitively. As a faculty member at Wesleyan, her projects have focused on the identification and characterization of enzymes that are important for (1) the development of antimicrobials for the treatment of Gram-Negative bacterial infections (with an emphasis on bacteria that cause food-bourne illnesses including E. coli, Salmonella, and V. cholerae) and (2) that could improve the efficiency of biomass to biofuel conversion, in particular the breakdown and bacterial utilization of lignin. She loves spending time with her husband and two young children and hopes to one day have hobbies again. 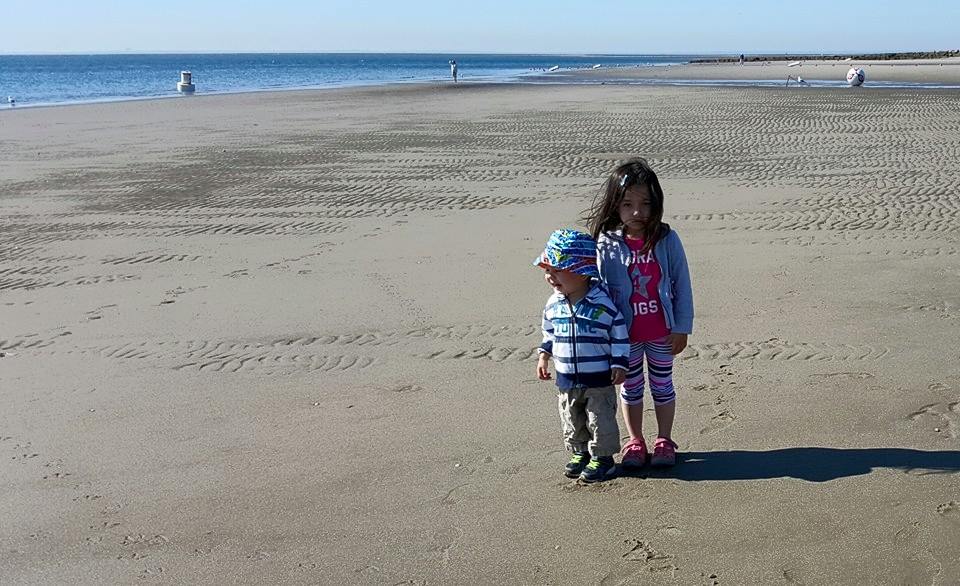